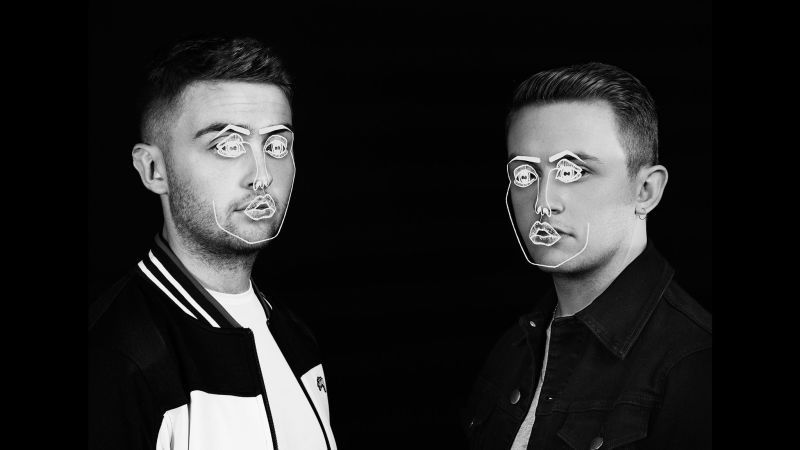 Review of the new Disclosure album coming soon to a cinema near you...

Off of the EDM duo’s brand new album ENERGY, this new single sees the Lawrence brothers teaming up r&b vocalists Kehlani and Syd for a seductive slowjam. It’s a bit of a change of pace from the house tunes they’ve been dropping lately and kind of sounds like something Kaytranada would conjure up. Syd's angelic vocals are definitely the highlight. I want to marry her voice. It’s a shame Kehlani has to come in and ruin it (nah jk her vocals are sweet too).

Atlanta metal band Mastodon have released a new surprise single - and it’s a monster of a track. The vocals during the verse are a little weird, but I’m loving the loopy main riff (it sounds like Gojira’s ‘Stranded’ but sped up). The song is part of the soundtrack to the new Bill & Ted movie Face The Music. Having never watched a Bill & Ted movie, I’m not sure if this is an odd soundtrack choice or not.

‘Sleepless’ sounds like something Tesseract would release if they were less djenty and more hardcore. The drumming is arguably even more impressive than on ‘Nearly Alive’ (the last single I featured from this Brighton prog rock band) and I can only assume they’ve upgraded their robot octopus drummer to a robot kraken (the video features a human drummer, but it's all lies. Gotta be an actor or CGI.). All in all, it’s an exciting taster from their new upcoming EP Hierarchy, which is scheduled to drop September 18th.

This new single from Austin artist 1996 (not to be confused with The 1975 or Old 97’s) combines dreamy vocals, swirling guitars, energetic digital percussion and a groovy New Wave bass riff. Both the dreamy instrumentation and the teenage crush lyrics carry a nostalgic feel, while the electric drums give it a modern edge.

Aussie singer Tkay Maidza has all the makings of a star. She’s eccentric but also accessible. ‘You Sad’ is proof of this – its chirpy chorus, bossa nova guitars and psychadelic visuals are off-the-wall without being extreme enough to scare away pop fans (I also love how they’re completely at odds with the lyrics).

What’s happened to Miley’s voice? It sounds like she’s aged by 40 years. The Weeknd-esque 80s-flavoured beat isn’t bad, but something about the vocals doesn’t sit right.