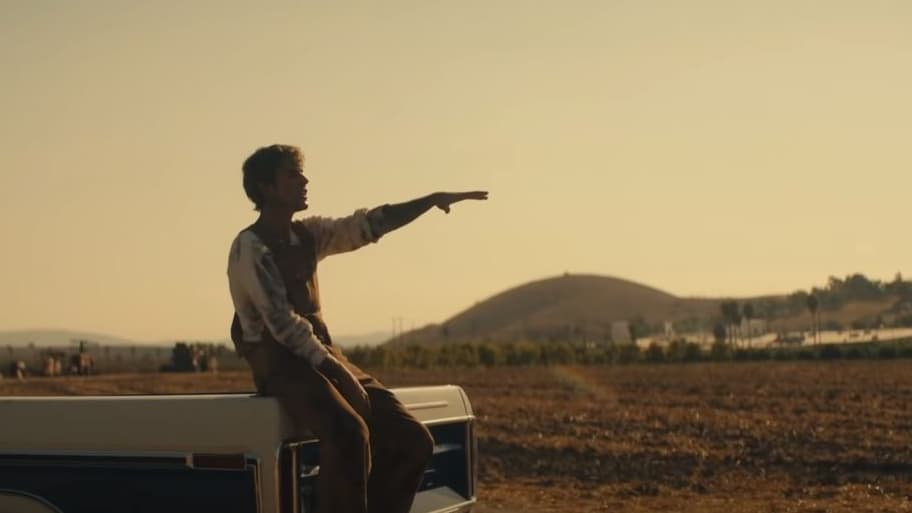 I don’t usually cover covers on this blog, but this rendition of Kid Creole and the Coconuts’ ‘Endicott’ is a total reinvention and one of the most creative r&b tracks I’ve heard this year. It has a jarring stop-start flow to it, punctuated by manic wailed choruses of ‘cos I’m freeeeee!’. For it’s second half, it then morphs into a crescendo of whirring psychedelic synths. The lyrics ‘I’ll never be like Endicott’ meanwhile feel sad and despairing – a complete reverse of the original.

‘Above The Clouds’ – Andria Piperni

Andria Piperni · Above The Clouds

I’m my own worst critic - as are most of us. Constantly being hard on ourselves can hold many of us back from achieving the life we were meant to live. This new song from Montreal singer Andria Piperni is a reminder to not hold yourself back and to keep pushing yourself outside of your comfort zone to achieve your dreams. It’s accompanied by some absolutely heavenly soul instrumentation complete with walls of angelic harmonised vocals and even some jubilant trumpets. The singer plans to drop a new EP Who’s Counting? in January.

Katie Rush is following up her upbeat alt pop album Stage Life with a new record, which – according to my recent interview with her – will features themes of ‘space and aliens’, as well as delving into ‘Trump and the sorry yet maybe hopeful state of world leadership’. ‘Natural Mystics’ is our first taster. It’s a lovably wacky synthpop track with echo-slathered vocals and spacey upbeat instrumentation (produced by Zac Mering and mastered by Sam Mehran). The soaring pop hook is almost Lady-Gaga-ish, while the cartoonish verses sound like something more akin to Guerilla Toss.

Watching Justin Bieber play a hard-done-by oil rig worker in the music video makes me angrier than it should. I don’t need a multi-millionaire pop singer showing me the struggles of the working class. Get back on your yacht! As for the song itself, it’s a lot better than ‘Yummy’, but the whole Christian tone of it doesn’t sit well with me. Is Justin going to pull a Kanye and start releasing Christian music from now on? Is the whole pop industry going to start getting religious on us? Is Radio 1 going to sound like a church service?

On a positive note, Chance the Rapper doesn’t seem to be rapping about his wife in this song.

One of the synths seems completely out of time with the rest of the beat. Also, Busta Rhymes is sounding weird here (particularly that odd vocal layering at the 1:50 mark - he sounds like he's out of breath). It's a mess.