Albums I Never Got Round To Reviewing in 2020: Mac Miller, Lil Uzi Vert, Dua Lipa and more... 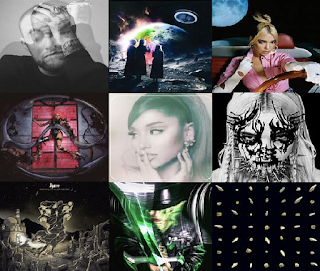 Every year there are a few noteworthy albums that I plan to review - but never get round to reviewing. Here are a few mini-reviews of the records I missed.

This year's annual album catch-up includes: Circles by Mac Miller, Eternal Atake by Lil Uzi Vert, Future Nostalgia by Dua Lipa, Chromatica by Lady Gaga, Positions by Ariana Grande, I Disagree by Poppy, Spirituality and Distortion by Igorrr, My Agenda by Dorian Electra and Visions of Bodies Being Burned by Clipping.

Posthumous albums tend not to be very good. Many of them are shameless cash grabs from record labels made up of scrap recordings that the artist deliberately didn’t release while they were alive. Mac Miller’s Circles is a very different type of album. It’s not just a tribute to the late rapper – parts of it almost feel like a farewell message from Mac himself. Choosing to sing rather than rap for the majority of the album, the record feels like a soulful exploration of his depressed thoughts as he desperately searches for hope. The most incredible part of it all is that these are all fantastic songs – you’d never know that Jon Brion had mostly demos to work with. There are some genuinely catchy hooks here and ‘Blue World’ (co-produced by Disclosure) has one of the best beats I’ve heard all year. 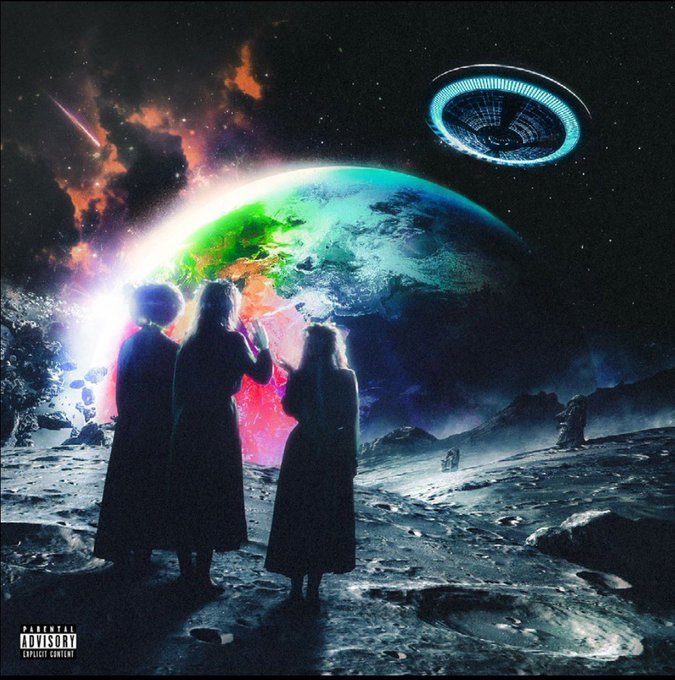 When he isn’t repeating ‘balenci balenci balenci’ 500 times or delivering autotuned interpolations of the Backstreet Boys, I can just about tolerate Uzi. His flows are actually quite nimble and there are some nasty beats on this record (e.g. ‘Homecoming’). However, otherwise there’s very little to distinguish him from Lil Baby, Lil Pump or any of his other Lil contemporaries. 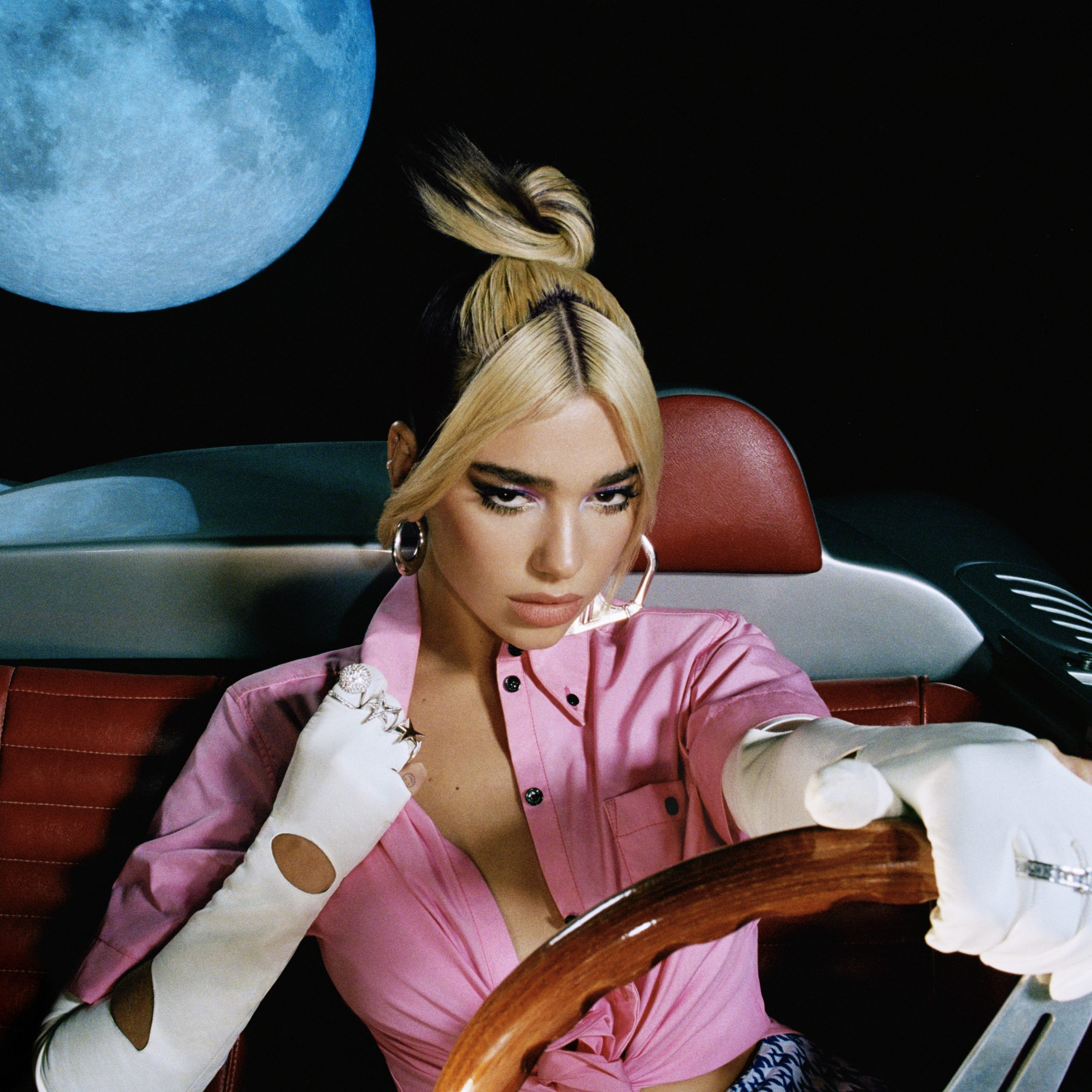 I initially dismissed Dua Lipa as just another Rihanna clone in the same league as Zara Larsson and Bebe Rexha, but the UK singer has carved out her own disco pop lane on this record. Even if Miley and The Weeknd also seem to be going retro this year, none of their songs are quite as danceable or feelgood as ‘Levitating’ or ‘Hallucinate’.  ‘Break My Heart’ sounds a little too similar to INXS’s ‘Need You Tonight’ for comfort (allegedly unintentional), but otherwise the tracks feel fresh. 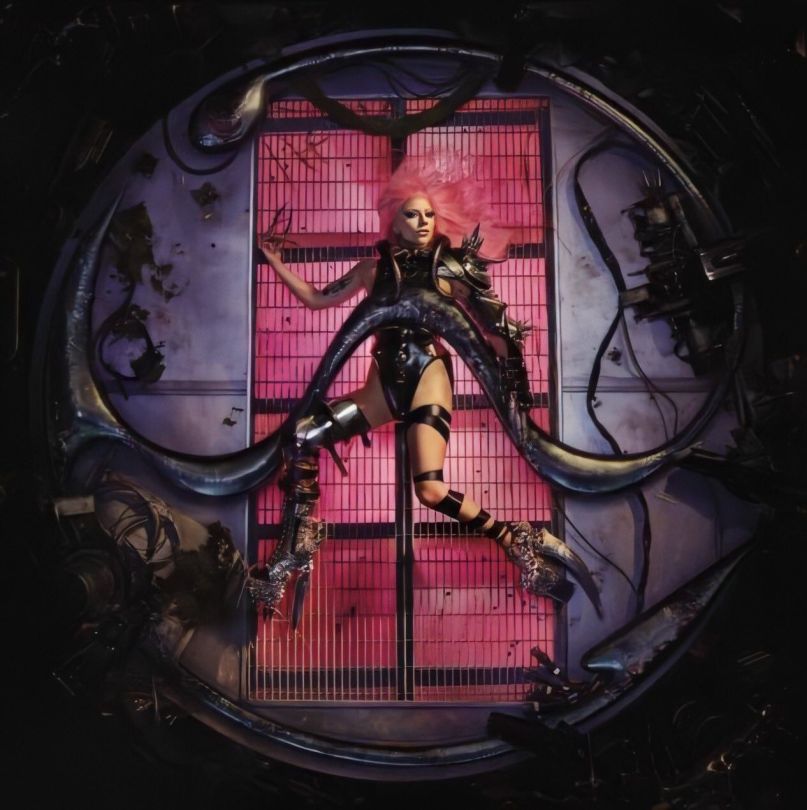 I got more out of this than Artpop. The glitzy beats, orchestral interludes and Gaga’s strident voice all combine to create a dance-pop album that sounds epic. But for every bop like ‘Stupid Love’, there’s are an equal amount of flops like ‘Fun Tonight’. The guests are also hit and miss – while BLACKPINK’s sassy vocals pair well with Gaga’s on 'Sour Candy', Elton John sounds utterly out of place over a house beat on 'Sine From Above'. 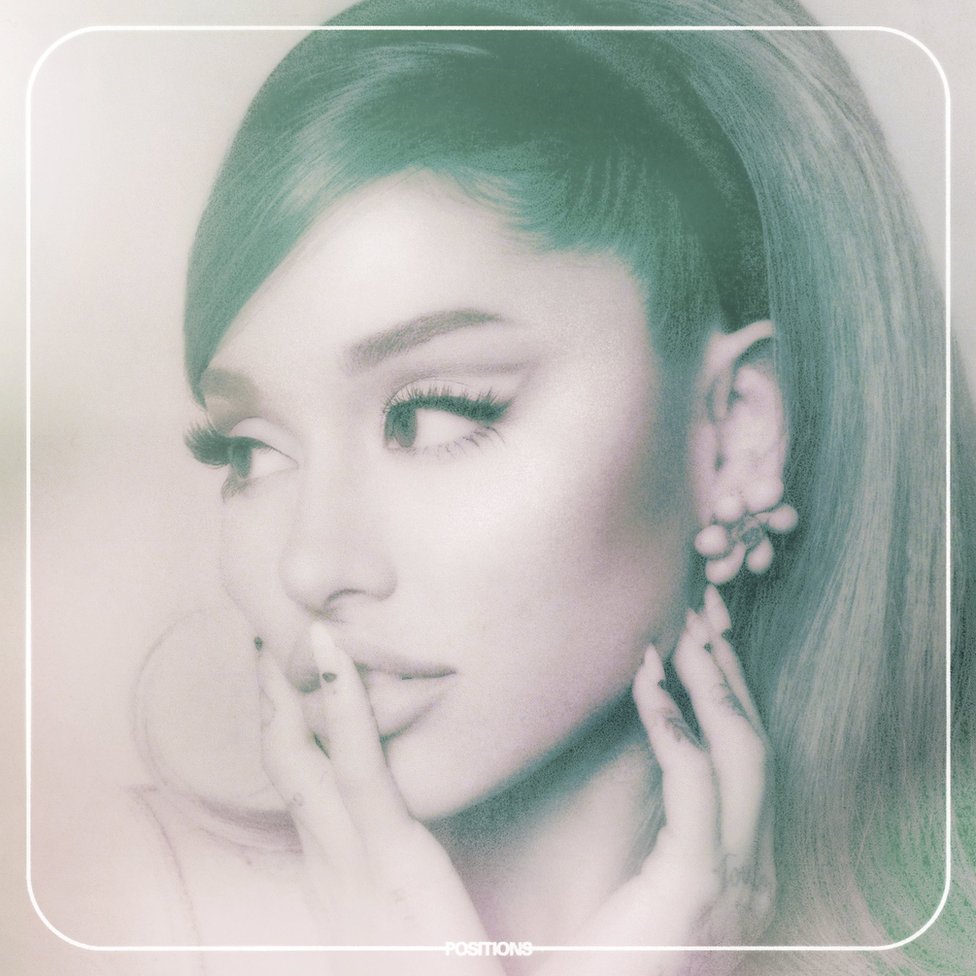 There’s a lot of sex on Ariana Grande’s sixth album.  In fact, pretty much every song is about bonking. It’s enjoyably saucy stuff and some of the soulful instrumentals are gorgeous (‘My Hair’ is sooo good). Unfortunately though, it’s lacking that personal lyricism and banger material that made her two previous albums Sweetener and Thank u, Next so compelling. Also, the Mariah Carey-esque squeaking throughout the album is a bit excessive for my liking. 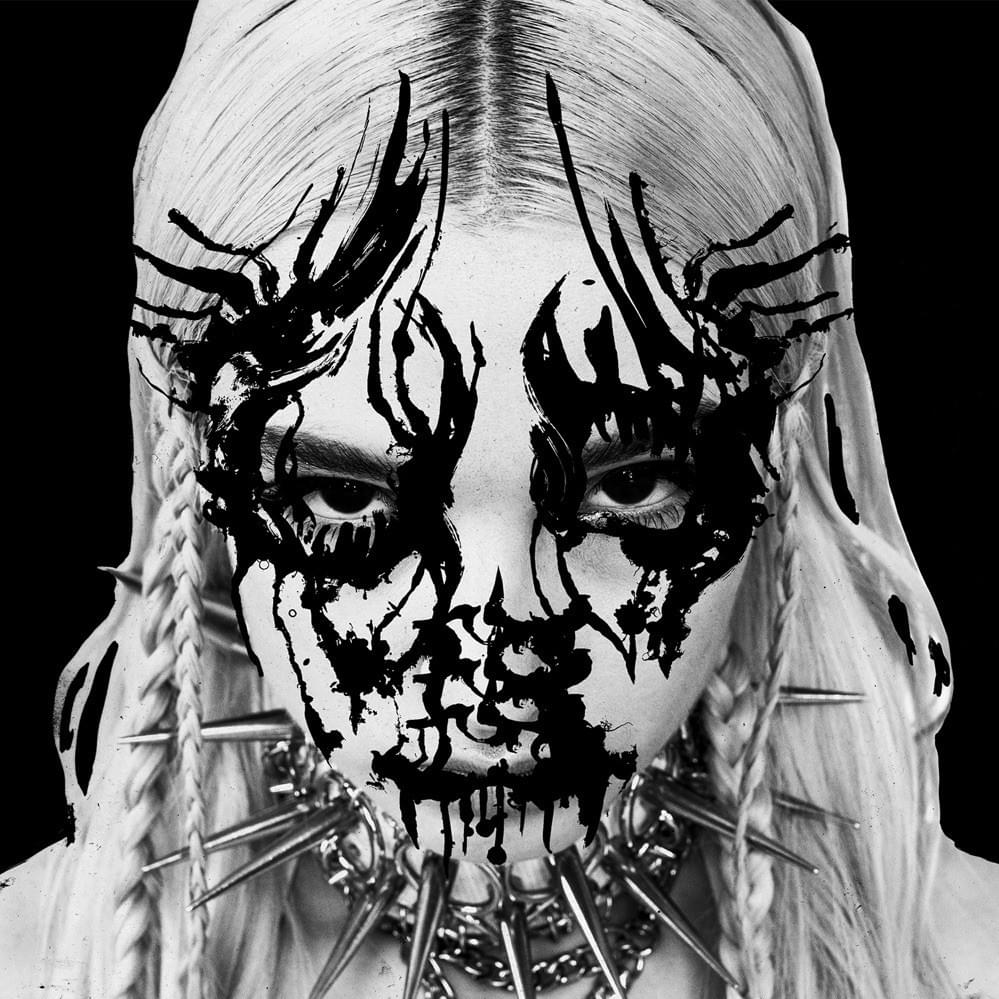 Sugary pop meets extreme metal. Japanese trio Babymetal may have been the first to do it, but Poppy has refined it. Not only are the riffs satisfyingly brutal, but at times surprisingly inventive. The way in which they’re contrasted with bubbly Taylor-Swift-like passages on tracks like ‘Concrete’ makes them all the more abrasive and menacing. Meanwhile, the sweetly-sung nihilistic hooks such as ‘let it all burn down’ and ‘I’m sick of the sun’ are a lot of fun. Some the lyrics are a little simplistic, but that’s my only complaint. 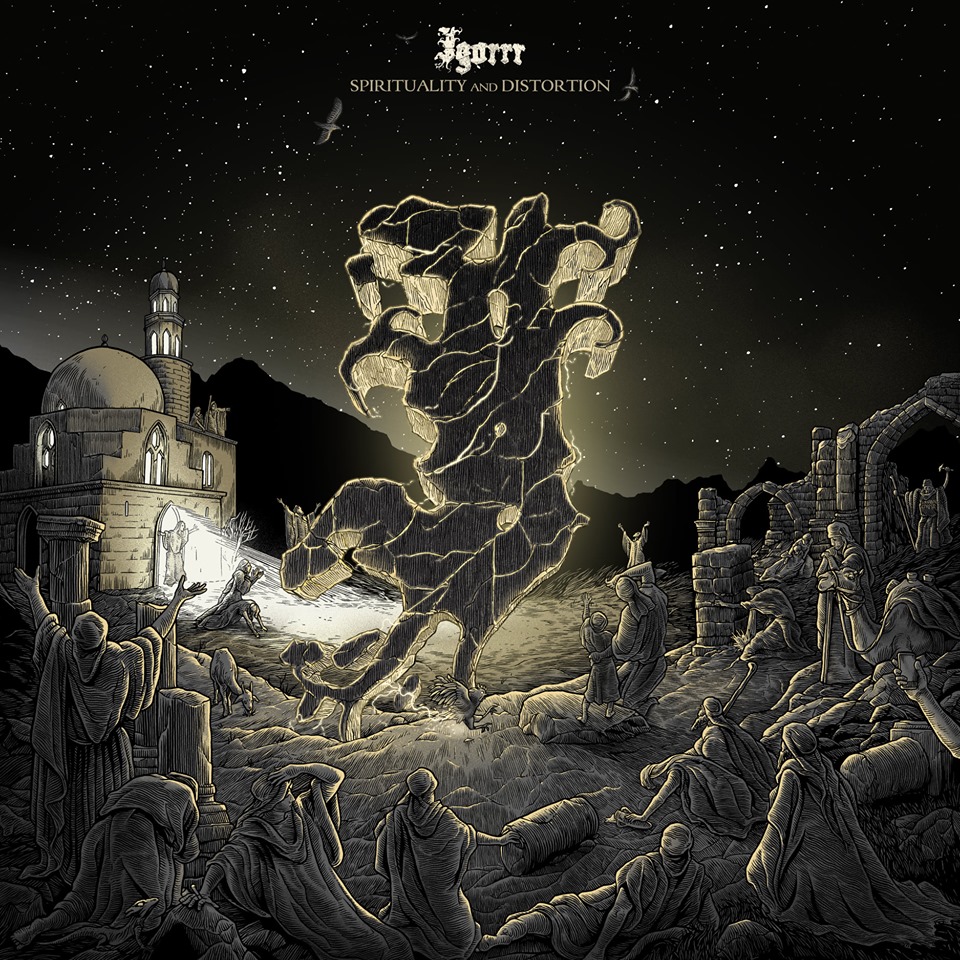 Igorrr’s extreme metal sound isn’t for the masses. Neither is it an album for the purists – there are digital breakcore beats and French accordion passages (albeit accompanied by blast beats) thrown into the mix. This no-bounds approach to metal is pretty fun. In fact, it gives me the same thrill as listening to an old skool Mr Bungle album. At the same time, the record’s refusal to sit still does get exhausting at points (by the time ‘Overweight Poesy’ comes along, you’ll be gagging for a five minute breather). 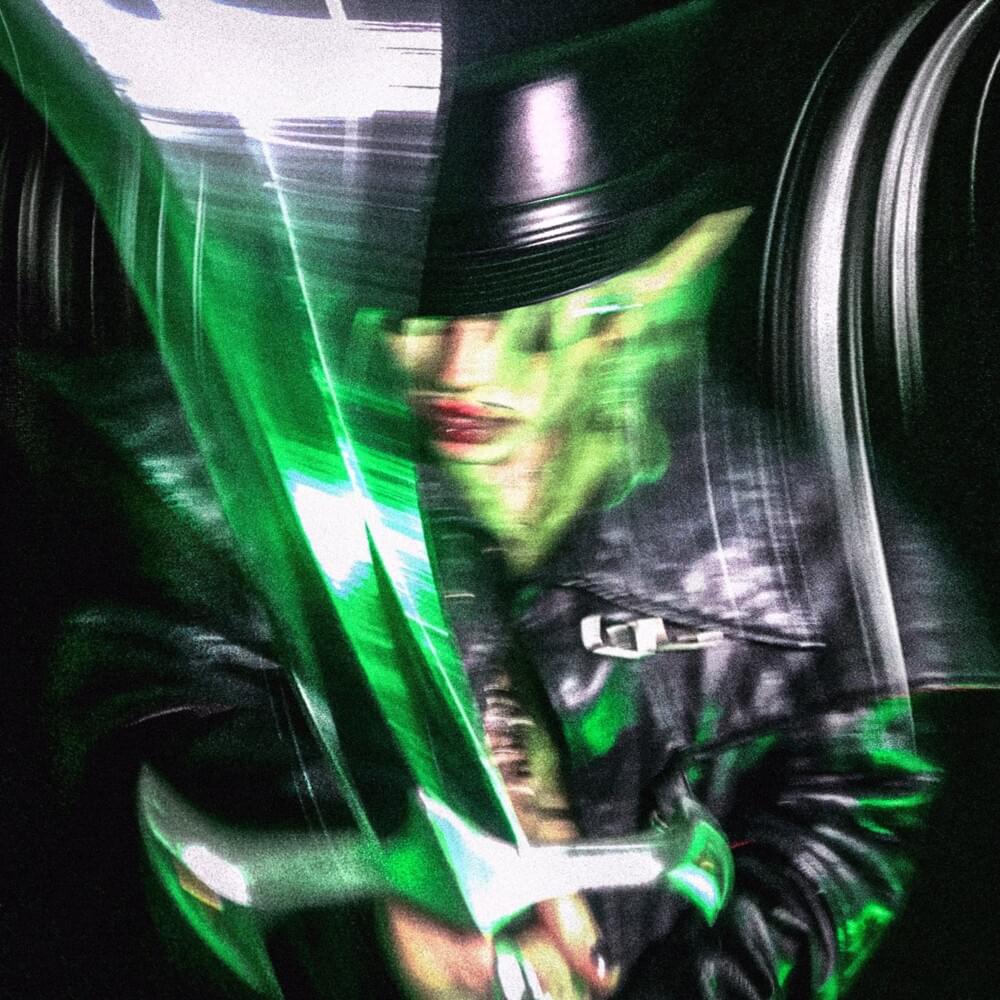 Gender-blurring genre-blurring singer Dorian Electra delivers a record that is goofily hilarious, thrillingly manic – and, at times, utterly unlistenable. Each song is an abrasive hyperpop banger in the vein of 100 Gecs, but with queer lyrics that take aim at toxic masculinity and incel culture. There are exhilaratingly bonkers songs like ‘My Agenda’ in which The Village People are invited to sing about rainbow suspenders over metal riffs (something that I never knew I needed in my life). On the flipside, there are also songs like cacophonous opener ‘F the World’ that are so obnoxious they make me want to rip my ears off (I can't do gabber - even in small doses). Hats off to the open-minded listeners that are able to appreciate all of these marmite musical ideas.

Visions of Bodies Being Burned - Clipping 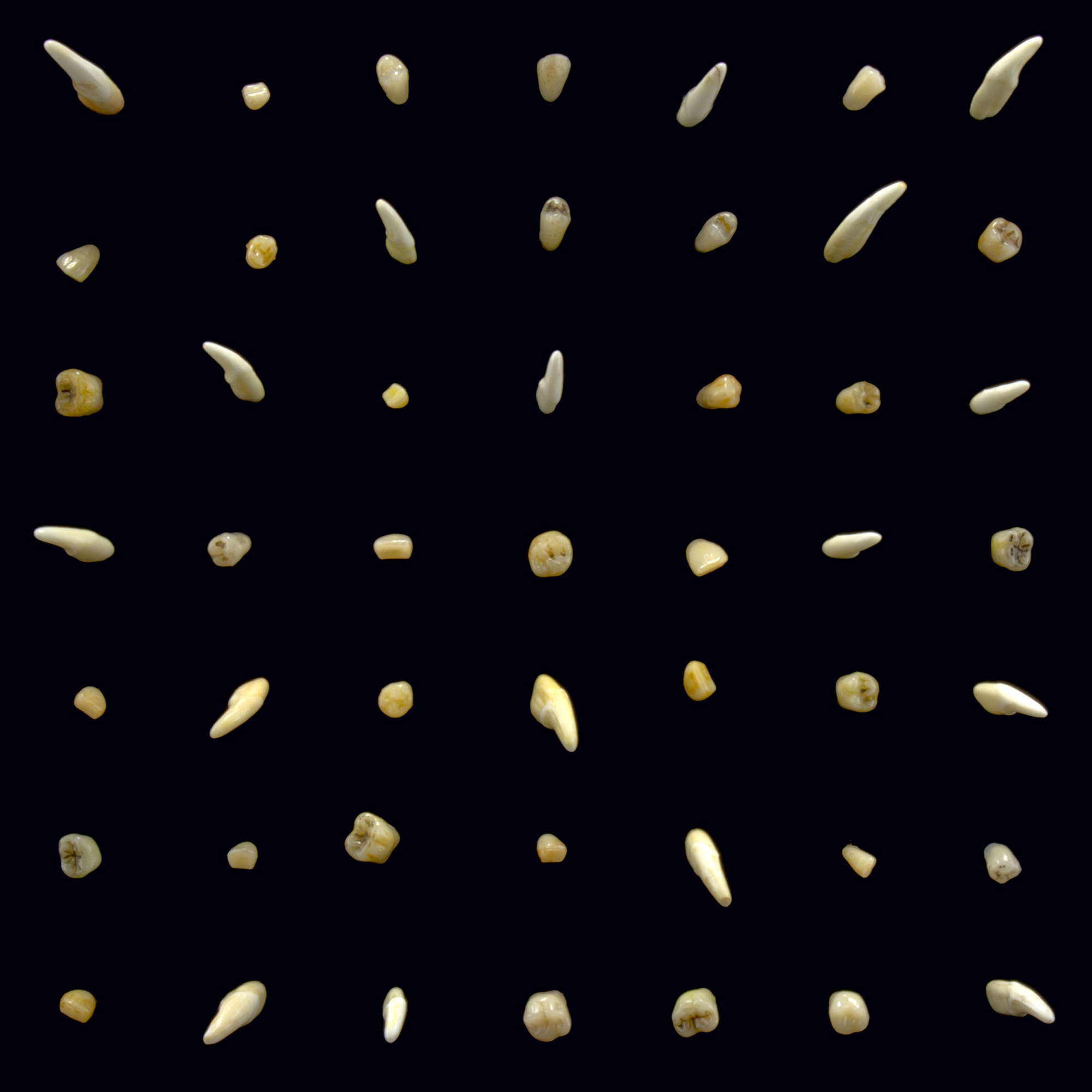 This is the sequel to the experimental hip hop group’s 2019 album There Existed An Addiction To Blood. It explores a similar horror theme to its predecessor, but arguably ups the scare factor. Lyrics take inspiration from movies like Candyman and Friday 13th, while the production contains all manner of creepy sound effects from doors knocking to baaing sheep (who knew sheep could be so creepy?). And yet, despite doubling-down on the scary atmosphere, the songcraft isn’t sacrificed – there are still infectious and groovy numbers like '96 Neve Campbell’ and impressive rhyme schemes as found on ‘Eaten Alive’. No eighteen minute track of a piano burning this time either. This is horrorcore at it's finest.