Review of 'Medicine At Midnight' by Foo Fighters 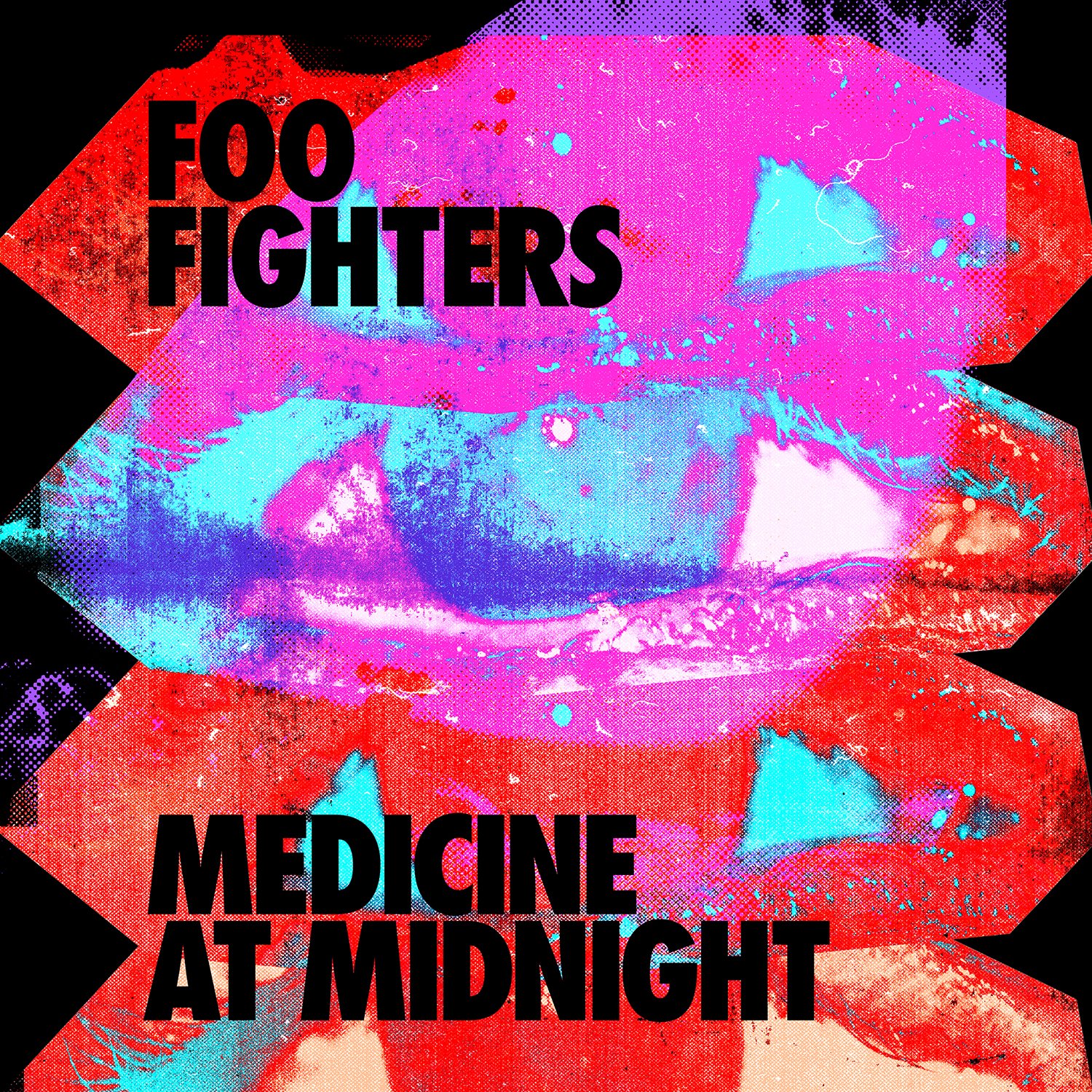 The Foo Fighters are sounding groovy but dated.

Grohl and the gang have done very little to alter their anthemic alt rock style since the 90s. Sonic Highways was a slight detour into a more classic-rock-inspired sound, however they immediately reverted back to the alt rock anthems on follow-up album Concrete & Gold. Their consistency has helped them to build an army of loyal fans. However, even as one of these loyal fans, I can’t help but notice that the Foo formula has been getting a bit stale recently. Aside from the lead singles, most of the tracks on their last record Concrete & Gold felt like recycled versions of previous Foo Fighter songs.

A stylistic change was needed and Medicine At Midnight definitely brings this. Opener ‘Make A Fire’ erupts with gospel-flavoured female vocal harmonies that completely caught me off guard. GOSPEL ON A FOO FIGHTERS RECORD??? Surprisingly, it works. The vocals give the riffs a jubilant feel. Grohl’s own daughter, Violet, sings on the track, which surprised me further. There I was thinking that Dave Grohl sung those gospel na-na-nas.

The female gospel vocals aren’t the only change either. The riffs and percussion on this album are notably groovier. According to Grohl, this is the band’s ‘Saturday night party album’. We’re not talking Drake-style ‘saturday night party’ music. There are no trap beats (no Swedish songwriters either. Green Day would be proud), however the songs definitely do make you want to move. ‘Shame Shame’ features a particularly unique punchy rhythm as well as some lush strings, making it very different to anything the band have done before. ‘Cloudspotter’ meanwhile is a funky guitar jam to rival the infectiousness of ‘Rope’.

Unfortunately, while Medicine At Midnight succeeds at being different to any previous Foo Fighters album, it doesn’t sound very ‘new’. In fact, most of these tracks sound like they could have been released by other artists over 30 years ago. There's nothing wrong with a bit of retro rock, but the band seem to go the extra mile to imitate the past styles of their idols. Title track ‘Medicine At Midnight’ sees Grohl doing his best Bowie impression over a slinky dance-rock track that could have been on Let’s Dance. ‘No Son of Mine’ opens with a Metallica-like Load-era chugging riff complete with Hetfield-esque snarled vocals: ‘NO SON OF MII-INE!’. ‘Chasing Birds’ sound like if John Lennon wrote a 70s sequel to The Beatles’ ‘Blackbird’.  The result is a classic rock tribute record similar to Sonic Highways (which is alright if bands like Greta Van Fleet are your thing).

All in all, they’ve stopped imitating their own past works and are now imitating other musicians’ past works. The best songs on this album are the ones that don’t feel totally derivative of other artists such as ‘Make A Fire’, ‘Shame Shame’ and ‘Waiting on A War’ (which is the most classic-sounding Foos song here, but with strings thrown into the mix to spice things up). That said, the groovy riffs on this album slap.