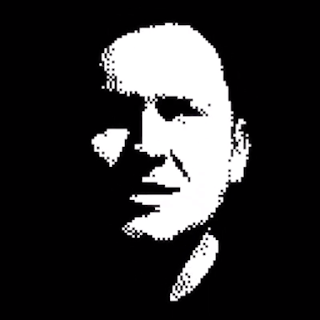 Lots of underground gems this week.

‘How The Hell You Make A Man’ – Scooby Jones

This track deserves to be blaring out of nightclubs everywhere. Why isn’t it? Oh yeah. Covid, could you kindly fuck off for a moment? The good people of the world need to hear this almighty banger. Both the groovy bassline and ‘whoah-oh-oh’ hook have been stuck in my head all day. The vocals are super-smooth and I’m love those dreamy deep house synths. Scooby Jones is definitely one to watch.

New York rappers Bronx Slang are back with more crazy raps and another phenomenal beat. The verse at the 30 second mark is a dizzying syllabic assault that’s absolutely thrilling and I’m loving the chorus with its lush horns. Are they going to keep releasing gems like this? It sure happens a lot. The duo will be dropping a new album later this year.

The intro had me thinking that this was going to be a slow indie track. But it turns out to be a bouncy neo-soul jam with some inventive percussion and catchy vocals. The Amsterdam producer/singer definitely has his own sound and I’m eager to hear more.

Earlier this year, experimental rock band Squid released what is currently my favourite song of the year – a wild roller-coaster of a track titled ‘Narrator’. Martha Skye Murphy provided guest vocals on the track. The London singer has clearly got a penchant for experimental music as this new wacky solo single proves. It consists of her singing eerie elongated notes over an unconventional guitar progression accompanied by various distorted noises. The track then ends with her wailing like a ghost (in fact, it sounds a bit like Moaning Myrtle). It makes for an entertainingly creative and strangely hypnotic listen.

It’s hyperpop time. This track starts off pretty standard with its twinkly trap beat and autotuned emo vocals, but then throws in a synth solo, followed by a slowed-down key change. I’ve never taken Xanax, but I imagine this is what it feels like.

Denzel has dropped plenty of decent shouty tracks in the past, but this recent rock crossover isn’t doing much for me. That high-pitched puppet screech is horrible.