Review of 'Oczy Mlody' by The Flaming Lips 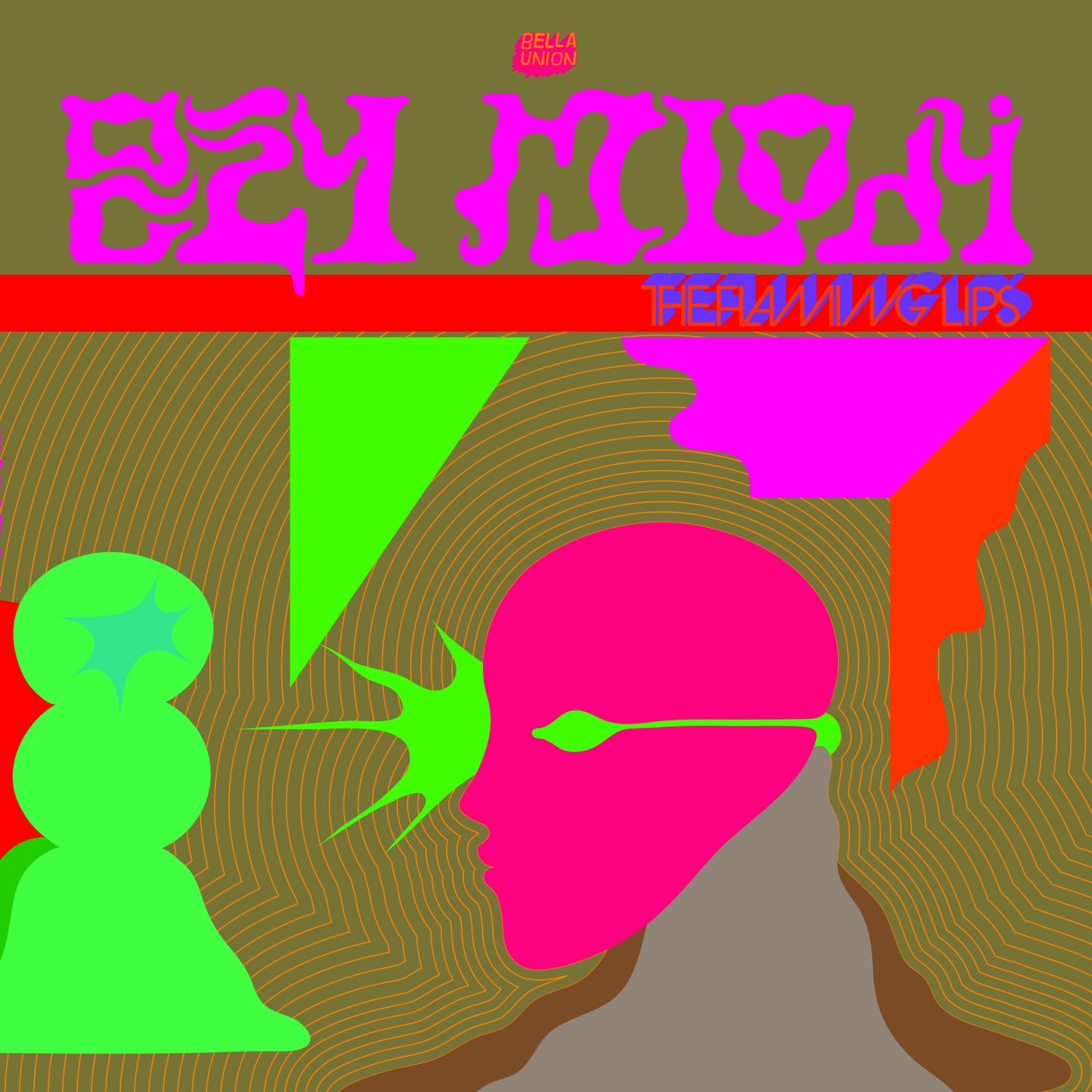 Whilst not quite the psychedelic mindfuck that 2013’s The Terror was, The Lips’ latest record is still enjoyably and reliably bonkers.

The trippy synths and faraway vocals are back and the atmosphere may be just as clawing, but lyrics about frogs and shitting unicorns show that the mood has lightened. Instrumental quirks pepper the album including a synth bass solo towards the backend of ‘Nidgie Nie’ and ELO-esque orchestral strings in ‘Galaxy I Sink’ – something you wouldn’t have heard on The Terror. Plus there are a number of new hip hop flavourings stippled throughout.

Hip hop? On a Flaming Lips record? You’ll be glad to know it’s largely an instrumental influence - the fat slimy bass of ‘How???’and Yeezus-like distortion of mouthful-of-a-title ‘One Night While Hunting For Faeries and Witches and Wizards to Kill’ both creatively showing off the experimental rockers’ urban side. Coyne fortunately refrains from rapping, although he does dabble in auto-tune – an unpleasant surprise, although in some ways an improvement on the shaky unaltered falsettos adorning the rest of the album.

It sucks that Wayne still can’t sing, but as always this flaw is made up for instrumentally. Only the Lips could blend eighties sci-fi keys and futuristic hip hop percussion and make it feel so natural. It’s as if the band have been producing with 808s for years.

Perhaps Miley is responsible for the group’s newfound urban side? The pop diva has a guest appearance on the final track – not the first time she’s collaborated with The Lips if my scarred memory serves me correctly. It’s an unlikely partnership, but one that I now realise has mutual benefits – Miley using it to destroy her past, The Lips using it to relive theirs.


Oczy Mlody is Polish for ‘Eyes of the young’ and whilst Wayne claims he did not choose the title for its meaning, it does feel like the middle-aged psych-rockers are eager to be young again. Even some of Wayne’s unnecessary sweary lyrics feel frighteningly Miley-esque. That said, I don’t think the band are about to pull a Madonna any time soon – their attempts to play with urban flavourings are done tastefully for the most part. In fact, they result in something quite innovative. Well done Miley for your influence (although I can’t say you’ve quite redeemed yourself yet).
★★★★☆