Review of 'Feet of Clay' by Earl Sweatshirt 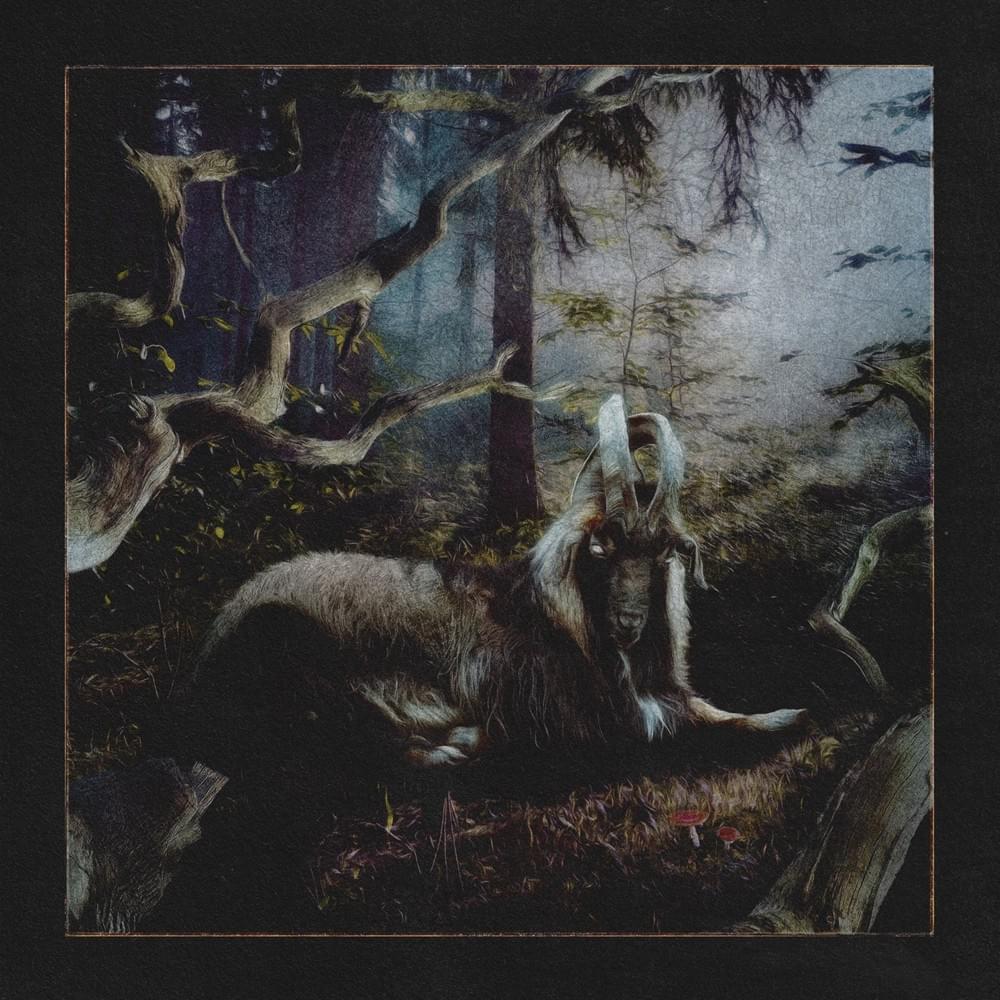 What’s up with the creepy artwork? Has Earl embraced black metal? Not quite – although his latest sound is about as inaccessible as black metal.

Last year, Earl released Some Rap Songs: an album of lo-fi, hookless, grooveless rough cuts that delved deeper into the rapper’s depression. This latest EP sees Earl taking his slop-hop style to even sloppier extremes. While the tracks on Some Rap Songs barely resembled actual ‘songs’, the album still managed to flow well, showing that it wasn’t completely thrown together willy-nilly. By contrast, Feet of Clay has no sense of track-to-track flow at all - and most certainly was thrown together willy-nilly.

The EP opens immediately with Earl rapping over distorted piano on ‘74’ with not even a brief intro to ease the listener into the chaos. Just as the beat starts to take a melodic turn, the track cuts away to make room for ‘EAST’. This horrendous second track sees Earl not even attempting to stay on beat, rapping over a lazy looping accordion sample. Once the looping accordion becomes utterly intolerable, Earl then cuts to the third track ‘MTOMB’. The chopped-up soul sample offers some solace from the noisiness, but the track is barely one minute long and Earl again doesn’t try to stay on beat.

Things don’t get any less rough after this. Even when guest Mavi arrives on bizarrely-titled track ‘EL TORO COMBO MEAL’ with a relatively accessible delivery, Earl makes sure that the listener doesn’t get too comfortable by layering his subsequent verse with anxious noisy effects. ‘TISK TISK/COOKIES’ then teases the listener by demonstrating Earl’s most rhythmic flow, while counter-balancing this with the EP’s most challenging beat. And then the album ends with ‘4N’ – an almost five minute track that I thought was going to be an actual fleshed-out song, but instead it takes one-and-a-half minutes for the rapping to start and ends one minute early only for the beat to play out for the remainder, so that there’s actually very little rapping substance there.

The cryptic lyrics only add to the conundrum. Genius has helped me to make sense of bars like: ‘it’s coming out of the teeth/ streets flooded like the pants weren’t touching the sneak’ – but even then you’re still left wondering how it all ties together. Fortunately, as hard as they are to dissect, these lyrics make up the most redeeming aspect of the EP, because they show a clear display of skill. Every word Earl uses feels calculated, not just for its meaning but for the way it sounds.

Other aspects of the record can at times feel lazy such as the aforementioned accordion loop on ‘EAST’ and many of the off-beat flows. As a result, it becomes harder to get anything out of these musical ideas, because it doesn’t feel as if Earl put any effort into them. The EP intentionally more raw and rugged than Some Rap Songs – but he may have gone too far this time in his pursuit of sloppiness.
★★★☆☆