Review of 'Fortitude' by Gojira 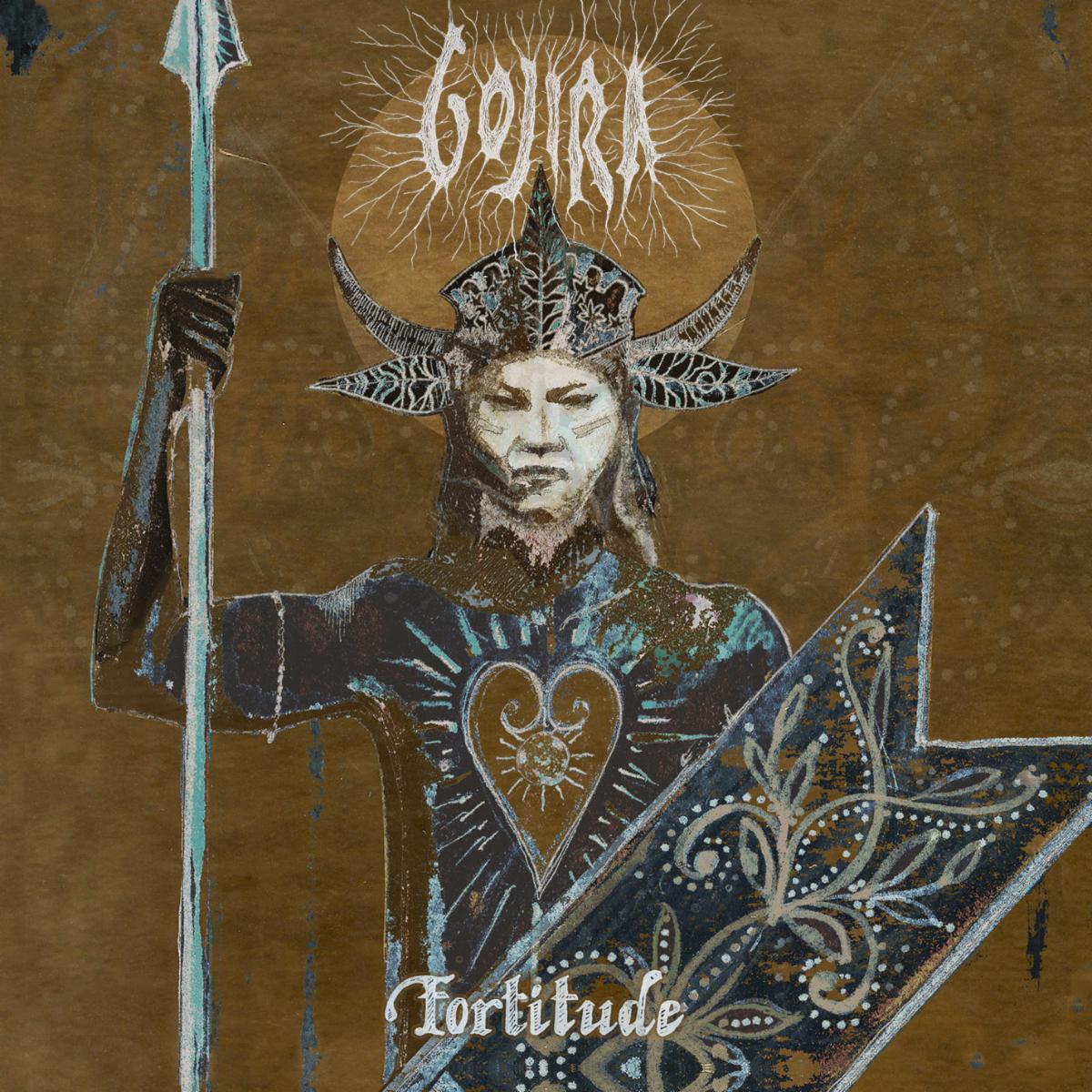 French extreme metal band Gojira have spent their career roaring spiritual/environmental lyrics over colossal riffs. Although they’ve drifted away from their death metal roots, they’ve managed to stay consistently heavy-as-fuck over the years. Previous record Magma was probably their softest album to date (although you could hardly call singles like ‘Silvera’ soft, there were a lot more melodic tracks). Now on Fortitude, they’ve doubled down on the heavy instrumentation and heavy subject matter – they’ve cranked up the distortion to 11 and gone full eco-warrior mode.

The album opens with tumultuous riff-fest ‘Born For One Thing’, which kicks off with some berserk drumming from Mario and ends with a breakdown within a breakdown (I love the clanging guitar harmonics!). This is followed by ‘Amazonia’, which pairs a tribal Sepultura-flavoured boing boing riff with some passionate vocals about the destruction of the Amazon rainforest: ‘the greatest miracle is burning to the ground’. Third track ‘Another World’ is meanwhile a mockery of the human race’s exit plan to find ‘another world to burn’ over some groovy fretboard tapping.

These three tracks pretty much set the tone for the rest of the album: inventively monstrous riffs and fervent lyrics about saving the planet. The album does start to adopt a less hostile and more encouraging attitude towards the human race beyond the fourth track ‘Hold On’ – up until this point it’s fairly doom and gloom, but from here on in the tracks are all uplifting rally anthems. There are also a few cleaner and more melodic cuts like ‘The Chant’ and ‘The Trails’ within the last half of the album. However, the album ends aggressively with ‘Grind’, which has all the brutality of putting one’s head in a meat grinder, conceding the fact that the human race will have to work hard in order to clean up the Earth (I love the Apple Music notes on the song in which Joe declares ‘do your dishes, motherfucker. You’ll suffer less tomorrow.’).

Climate deniers are likely to find it all a bit preachy, but personally I found the central message of this album to be inspiring and just what the world needs right now. Musically, it meanwhile succeeds at being one of their heaviest and catchiest works simultaneously – not only are the riffs addictive, but there are some notable singalong hooks here as found on ‘The Chant’. This is pretty novel for a Gojira album.

Compared to stripped-back predecessor Magma, the album is a lot busier and at times it can feel a little messy. The thunderous layers of guitars sometimes drown out Joe’s vocals and there are tracks like ‘Into The Storm’ where ideas are shoved together in a slightly disjointed manner.

This occasional messiness is probably the only thing that holds this album back. Otherwise, it is a lot of fun and one of the most motivational metal albums I’ve ever heard. In fact, it makes me want to go vegan, sell my car and storm Bolsonaro’s home on the back of a flying whale dressed in tribal war gear. WHO IS WITH ME???