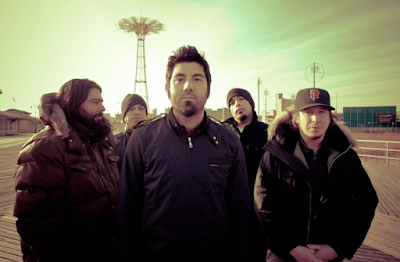 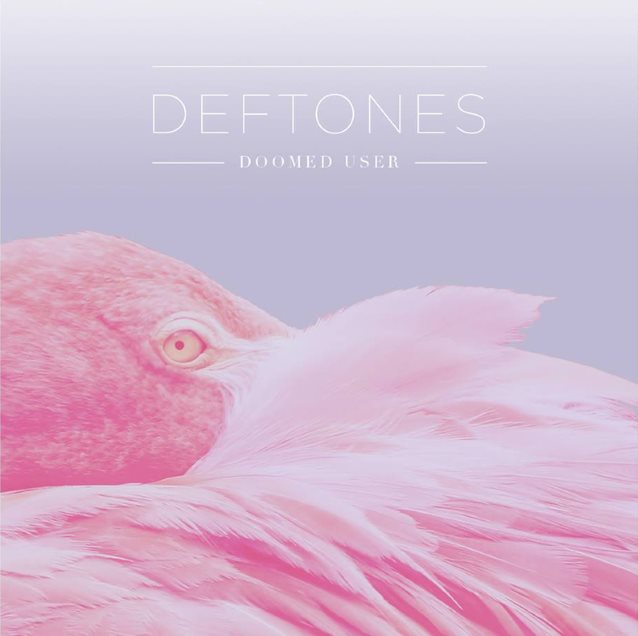 Ace alt-metal artists, Deftones, have a new album out on April 4th titled Gore and have dropped this fast-paced riff-laden beast of a single. Sirius satellite radio station seem to be the only site hosting a stream. Check it out here.


Have patience my friends. The intro may seem a little abstract and all over the place – I almost entirely dismissed the track myself – but then things start to pull together excitingly at 1:23, the meandering instrumental making way for some cutesy and bouncy synths before segueing into some beautiful jazzy pianos. Clearly, the Brainfeeder signee takes some influence from Flying Lotus. However, there’s also a charm to this Dutch electronic producer that’s uniquely his.


Think Muse minus the melodrama. Think Duran Duran devoid of datedness. That’s pretty much the sound that this Newcastle rock band have achieved with this catchy new song, ‘Sleeping Dogs’. It’s fresh and it’s mighty fun.


Is the dude in the video okay? What’s that black gunk he’s putting in his mouth? Tar? Ink? Even worse, God forbid, MARMITE? Watching him eating that shit is making me woozy, although it is a fittingly mental set of visuals given how mental the song is, shifting schizophrenically from soft to loud.


Although not nearly as terrifying as their band name, there is something quite spooky about this Norwich electropop duo’s sound. The sparkly synths have an icy quality to them and the way in which the vocals creep up in volume at the end is a little disconcerting.