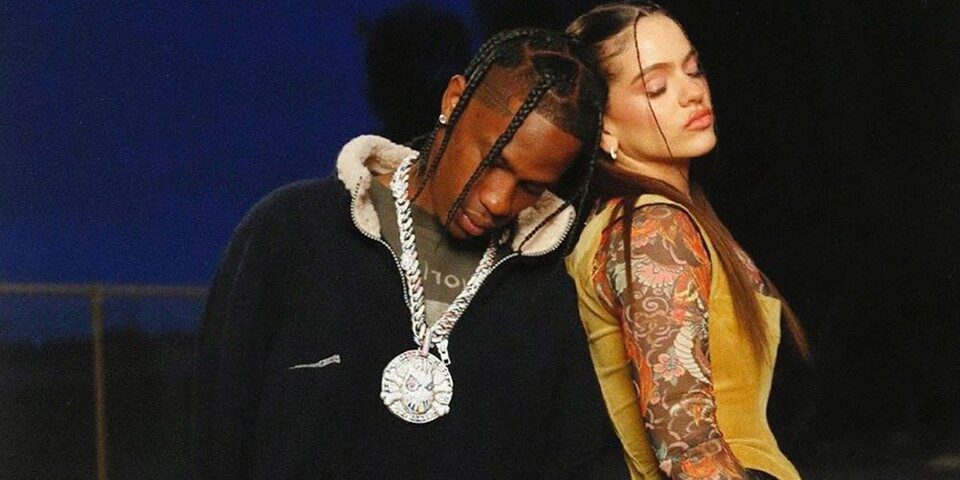 It’s weekly roundup time! Can you believe that we’re now halfway through 2020?

A number of songs have already been released in response to the death of George Floyd. This might be the most powerful of the songs released so far. It features two fiery rap verses – one from Florida rapper Denzel Curry and one from California rapper Daylyt – over a frantic instrumental made up of tumultuous live drumming and squealing sax. The video closes with a seemingly endless list of names - each one a victim of police brutality. It’s pretty chilling stuff.

I featured Night Hikes’ shoegazey single ‘Belltown’ last year. The Seattle dream pop band has now dropped a new equally hypnotic single ‘Raven’, which lyrically centres around confronting climate change. Wind-like reverby vocals and oceanic washes of guitar and synth are propelled along by a stomping semi-tribal beat. It's got a mighty weight to it as it drifts along like the Earth in orbit. The track is set to appear on an upcoming EP.

This single from Quebec-based artist Marie-Clo draws on real life experiences of being a trophy wife to a hockey player. It features an enchanting instrumental made up of melancholy guitars and dreamy synth arpeggios. The whole track then shifts into a euphoric chorus accompanied by some upbeat choppy percussion. The vocals are hypnotic and I love the metaphor ‘your heart is a turnstile’.

Japan, Man is neither Japanese or a man (kind of like how Portugal. The Man aren’t from Portugal – although they are all men). The artist is in fact a 16 year old girl from Beirut. Her charming bedroom pop sound comprises of soft vocals over a backdrop of bouncy guitars and twinkling synths (the production reminds me slightly of Mac DeMarco). The single is the title track of her new EP I Like To Wait.

I'm not the biggest fan of reggaeton or Travis Scott, but this track is off-kilter enough to compensate. The abrasive snares and pitched bass make for a badass beat and I wasn't expecting Travis Scott to sing in Spanish. The bilingual banger also features some energetic vocals from Latin pop artist Rosalia.

‘Everybody’s talkin’ bout sex/ Everybody’s talking ‘bout ex/ Like no-one really wants to find a genuine connect’. Those forced rhymes are horrible, although I have to say this isn't as grating as 'Dance Monkey'.