Review of 'PLANET'S MAD' by Baauer 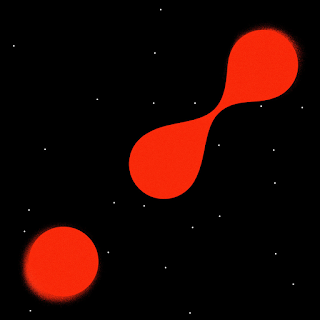 These are some of the most creatively filthy EDM bangers I’ve ever heard.

Those of you who were alive in 2013 (I assume that some of my readers are under 7 years old) may remember a phenomenon known as The Harlem Shake. It was an early trap banger accompanied by a viral dance in which people would compete to go as nuts as possible flailing their arms around and humping furniture. Baauer was the producer behind that banger.

Seven years on and the Dutch producer is evidently still crafting bangers. In fact, as this album proves, he’s honed his banger-crafting skills into a fine art. Lead singles ‘PLANET’S MAD’ and ‘REACHUPDONTSTOP’ feature speaker-busting drops made up of cannon-fire kicks. ‘HOT44’ is a tremor-inducing house track featuring rattling clicks that feel as if they’re drilling into your ears. And then there’s ‘AETHER’, which is an explosive fusion of drum and bass, spacey synths and blasts of constipation-curing sub-bass.

Channelling the relentless noisiness of a death metal record, I would not be surprised if many EDM fans found it all too much. Personally, I feel there’s enough creativity poured into the filthiness to keep it engaging. It’s not like the album is entirely devoid of melody either – while some of the tracks are wholly cold and abrasive like ‘HOT 44’, others like ‘REACHUPDON’TSTOP’ and ‘GROUP’ weave in dreamy melodic passages that are genuinely beautiful. Baauer still hasn’t mastered solely melodic tracks – ‘REMINA’ is a largely pointless interlude and ‘HOME’ is a charming but directionless autotuned synth ballad – but he is able to inject some prettiness into the album.

PLANET’S MAD also happens to be a visual album. It features wacky CGI dancing aliens, a skit from Tim Heidecker and even a Shrek cameo. I didn’t follow the storyline at all, but enjoyed the surrealist chaos nonetheless (it goes well with the chaotic music).